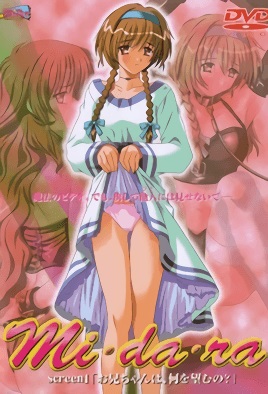 August 19, 2020
Watch Episodes Add to favorites
Login or Signup to add to your collection

A tale of forbidden lust based on the popular Japanese Hentai game Mi Da Ra. When a young man named Yuuto bumps into a stranger on the street, he discovers a dropped VHS tape and brings it home. His crush Yumi isn’t around, so he pops it in for a look. The video is a recording of Yumi tied to a chair… and shockingly the man who tied her up turns out to be him! It turns out the tape is a window into the mystery desires of the viewer, and Yuuto’s quickly addicted! Yumi also discovers her own fantasies on the cassette, and her burning lust cannot be quelled by conventional means! Finally, when his Yumi’s friend discovers the tape, she finds herself on her knees with Yumi and attending to Master Yuuto’s every need as his personal love serf.

Wrong tags or any other problem? 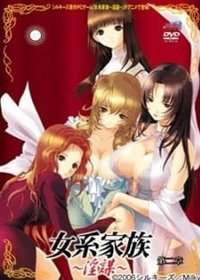 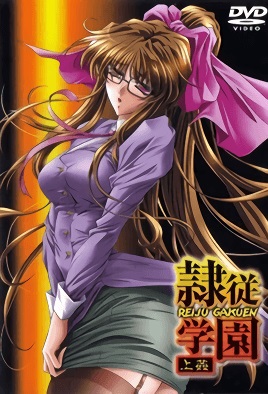 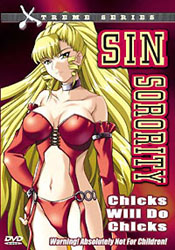 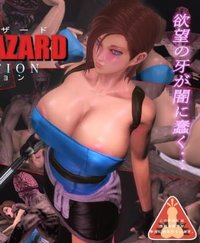 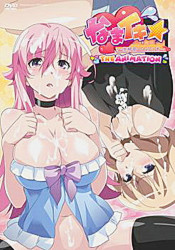 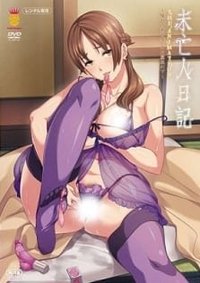 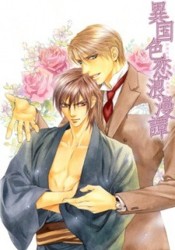 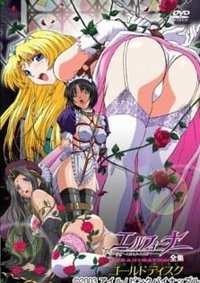 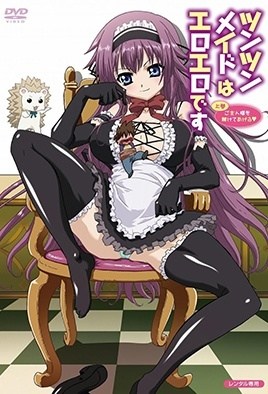 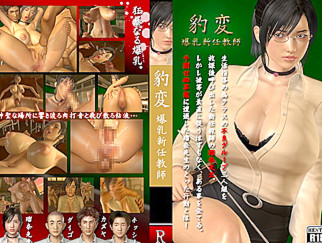 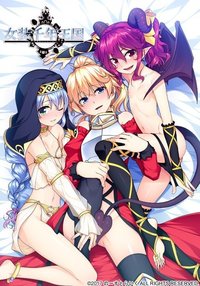 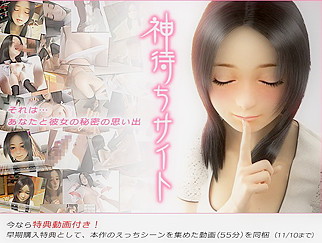 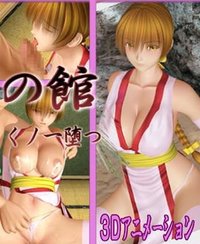