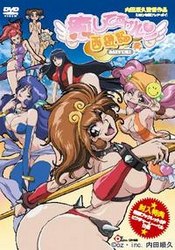 September 20, 2020
Watch Episodes Add to favorites
Login or Signup to add to your collection

Oh no! Saiyuki it isn’t so! The classic novel from Chinese literature takes an unexpected turn down a kinky road to Japan and the majority of the cast somehow end up with sex changes! Now with only one male member left between them, our heroes are going to have to find some new ways to amuse themselves; which probably won’t be too hard since they’re in a town where anything and everything can be had for a price and even a dragon has to watch hisα (well, you get the idea!) So will these lethal lovelies be willing to Go-ku the distance? Oh, **** yeah! Get ready for a gender bender fender rear ender that’ll plunge deeper into the west than you ever dreamed imaginable, over and over again, in THE KARMA SAIYUKI!!

Wrong tags or any other problem? 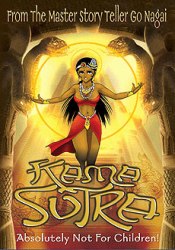 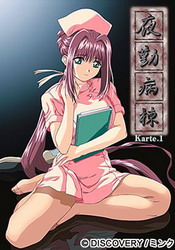 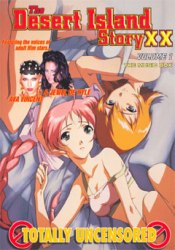 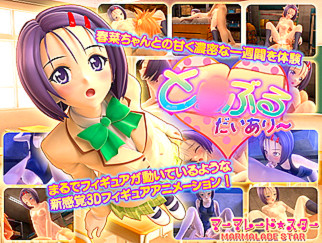 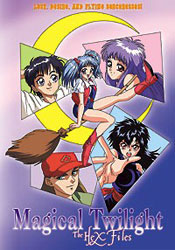 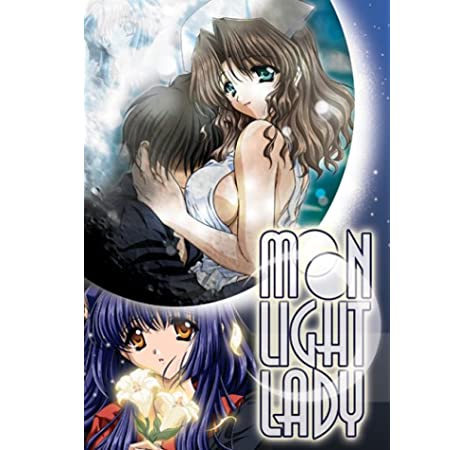 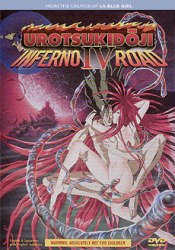 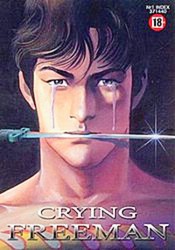 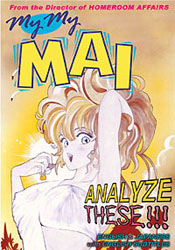 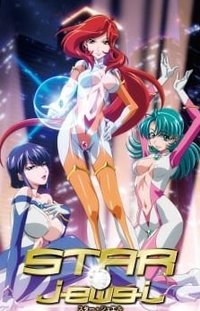 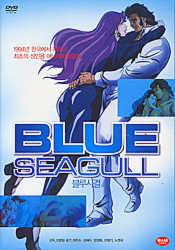 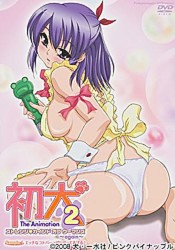 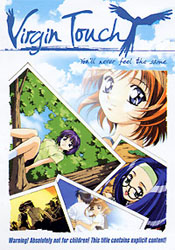 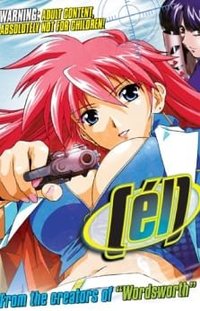 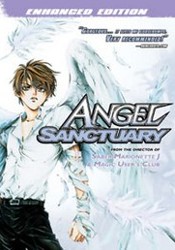 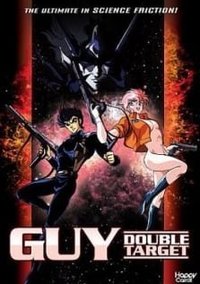 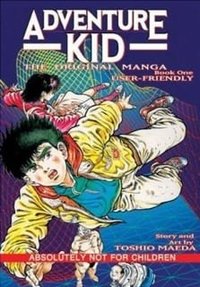