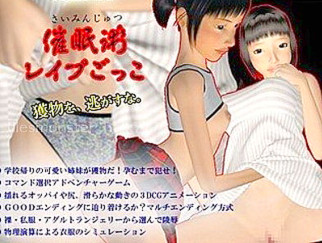 2007
In this wonderful world the women aren-t exactly as they appear!
3D HentaiCensored 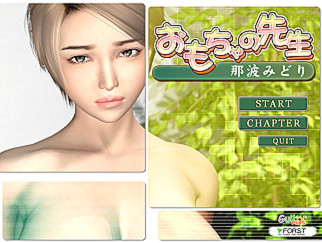 2010
Girl sitting alone at home trying samoudovletvoritsya. However, this babe in a short time realizes that the one this babe can not cope, and ...
3D HentaiAhegaoAnalBig BoobsBig TitsBlowjob 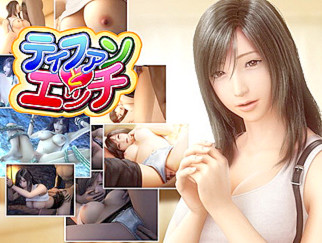 2012
Tifa has invited her boyfriend for sex. But she did not tell him about the fact that she was fucked in a cellar.
3D HentaiBig BoobsBig TitsBlowjobCensoredDouble PenetrationGroupHand JobHardcore 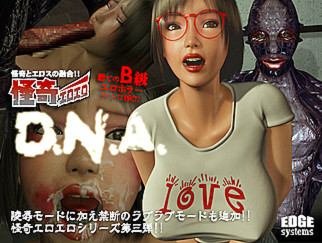 The DNA of Eros

The DNA of Eros 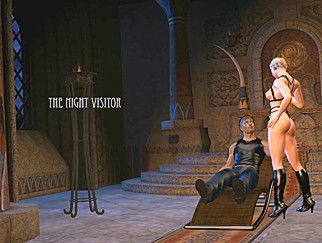 2015
Two lewd vamps meet in an old castle for a dick-throbbing fuck that will make your neck tingle.
3D HentaiAhegaoAnalHardcoreUncensored 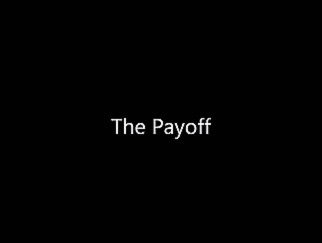 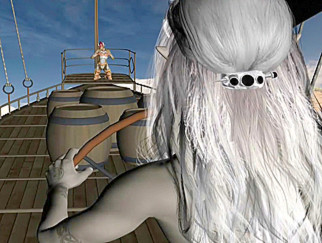 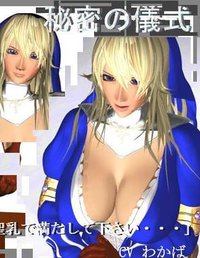 2010
A secret ceremony which features a blonde nun with huge natural breasts. There are a couple of nuns as part of this ceremony and they are joined ...
3D HentaiBig BoobsBlonde 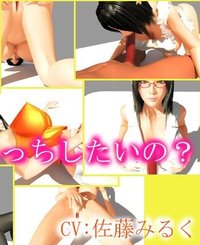 How You Wanna Screw

How You Wanna Screw 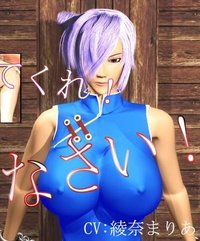